2018 was a difficult year for me, but it was another year of growth, especially the second half of it.

I got flu two times, went to hackathon which was an unpleasant experience, I worked more than ever this year and had a hard time after Sector Six was released - glitches, stress, constant inner conflicts.

But this was also the year when I got close to my goal of living from making games - thanks to Sector Six's success in December.
I also did some of my best work during this year - I think I'm most proud of relics, the Machines, mission 11, and Broken Infinity.

I'm better now - more experienced, more confident - than I was before 2018 and I'm happy about that.

In early 2019, possibly January, I'll release Sector Six update, that will add things that it currently really misses - better vendors, better highlighting, and brutally difficult challenge for top players to push themselves.
After that update, I might be doing a balance update to trim the absurd power levels, if that proves to be necessary.
I'll also try to repeat December's success and if I'll succeed - maybe I'll make another big update. If not - I'll just a make a few small updates, mostly support ones to fix glitches and implement small quality of life improvements.

2019 is meant to be a year for Light of the Locked World, my ambitious RPG project.

Once Sector Six's update is out of the way, I'll be working on Light - that's how I ended up calling it for short. The promised alpha demo will probably not come out in January.

After I'll release Light's alpha demo, I'll keep making updates to, just like I did during Sector Six alpha/beta.

So, to summarize, in 2019 I'll release the alpha demo for Light of the Locked World, then I'll update it, at the same time working on small updates for Sector Six.

I hope this year will be great. 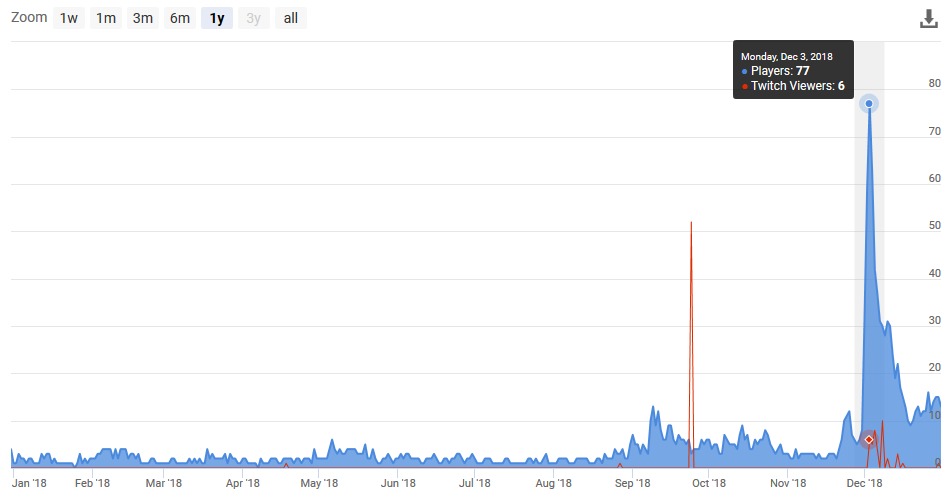