LOTLW Blog #1: The journey so far

Light of the Locked World is what happens when old school MMORPG is turned into small, but dense RPG with local splitscreen multiplayer.

I have started working on it in 2018 October and serious development began in 2019 March, when I released the last content update for my other game.

Here are other important moments:

In January I have defined LOTLW's artstyle and implemented pathfinding. 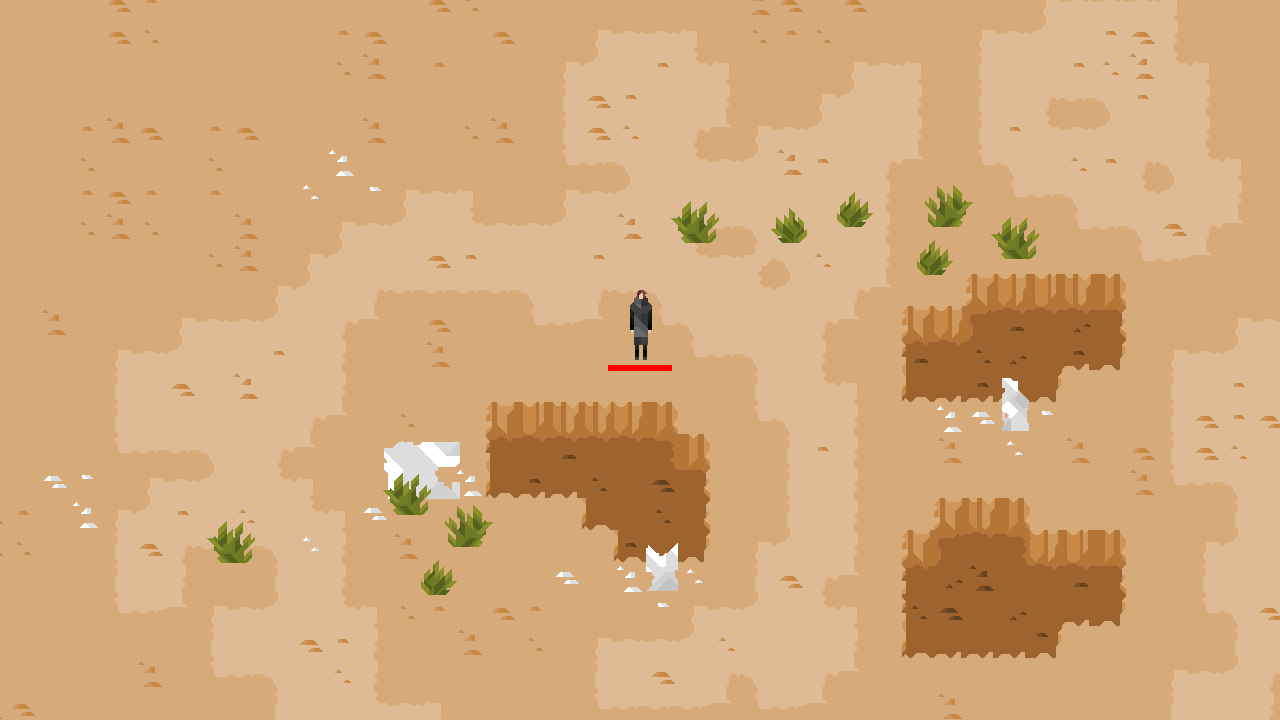 During this month I have added inventory systems and written the foundation for the game's story. 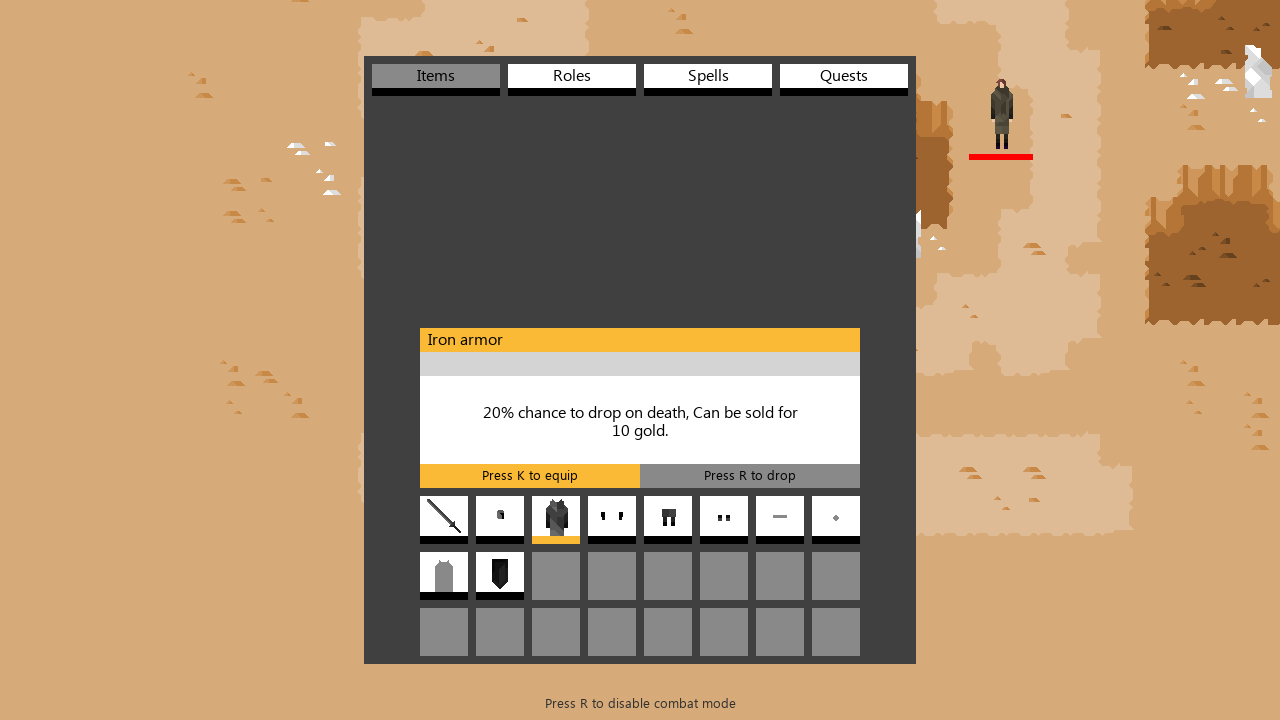 This month was all about character graphics - I have implemented animation and equipment sprite systems, made walking and attack animations.
I have also added the wind system, which was a huge success - the game feels a lot more alive with plants, flags, and capes moving in the wind.

May was epic! During it I was working on combat - now it finally resembles what it will be like at the end of development.
I also implemented basic faction systems. Factions will be very important to the game - player actions will determine how NPCs react to them.

My current goal is to release the pre-alpha demo in June.

There's still a lot to do - finish Moonrise Desert area, add HUD, rework interface and world chunking systems, make the game more player-friendly, add a way to customize keybindings, and so on.

So, yeah, I am not very optimistic about releasing the demo this month.

Whatever happens, I'll keep you all updated =] 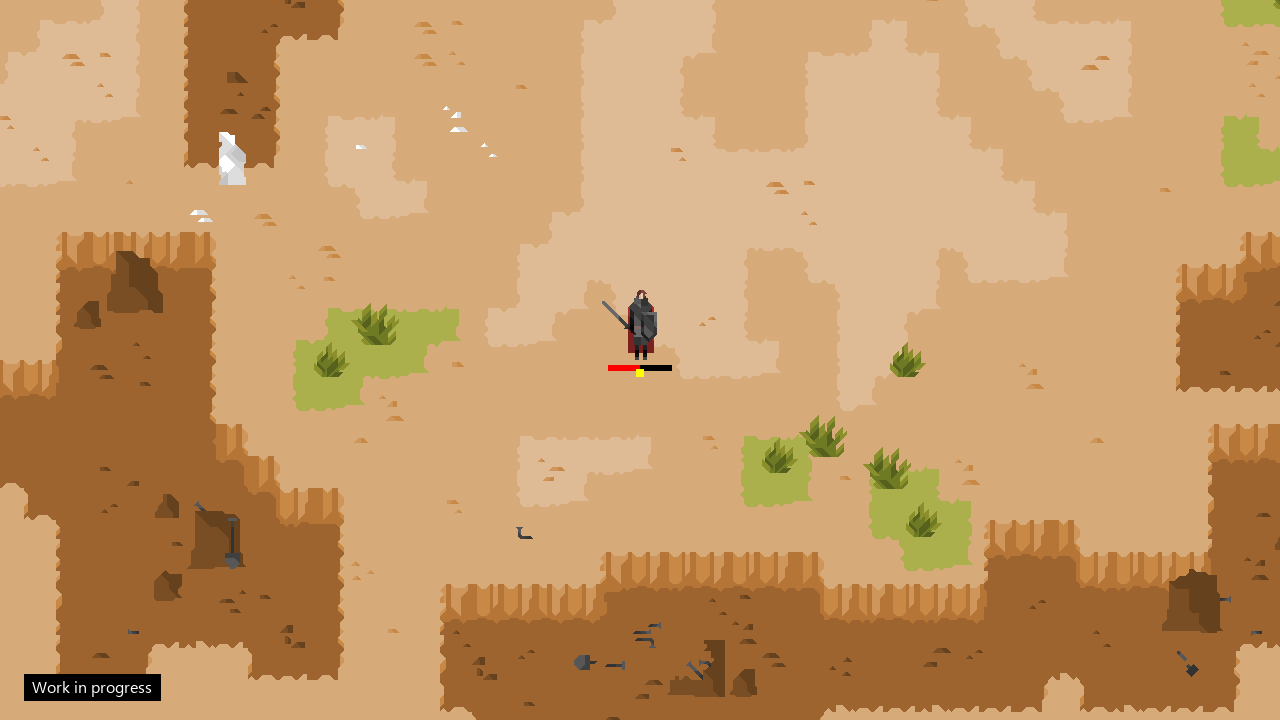 If there's something specific you want me to write about in the next entry - Story? Combat? First area? Faction system? - let me know in the comments.