So, i'm having fun with the song Lost Woods from Ocarina of Time. I've started making a remix of it. I kept the original chip tune melody and added sub bass. Critique all you want. It's a work in progress. It's easily the slowest song I've ever attempted to make and I'm looking for a more chilled out version of it.

Most remixes of it are fast paced. I used bells instead of the flute noise that the original uses to give it a more uplifting feel. It kind of reminds me of Christmas. I don't know. For the most part I've figured out the majority of the notes in the song. I'm constantly trying out new sounds with the melody. Not really sure where I'm going with it.Here it is: https://soundcloud.com/dj-cloud-nine/lost-woods-cloudnine-zelda-mix

Quite slow overall, but not in a bad way. You could have introduced a few more original sounds to offset any run on feelings, but otherwise it's very good.
Mega 9 years, 6 months ago

I like this remix/cover or whatever it is, though….

Quote:
Chip Tune
Yeah… I'd go on about the technicalities and such, but I didn't even hear traces of chip in this. Even fakechip.
sirxemic 9 years, 6 months ago

I am curious what you think chip tune means, glen, since neither the original tune nor this remix contains any chip tune elements. 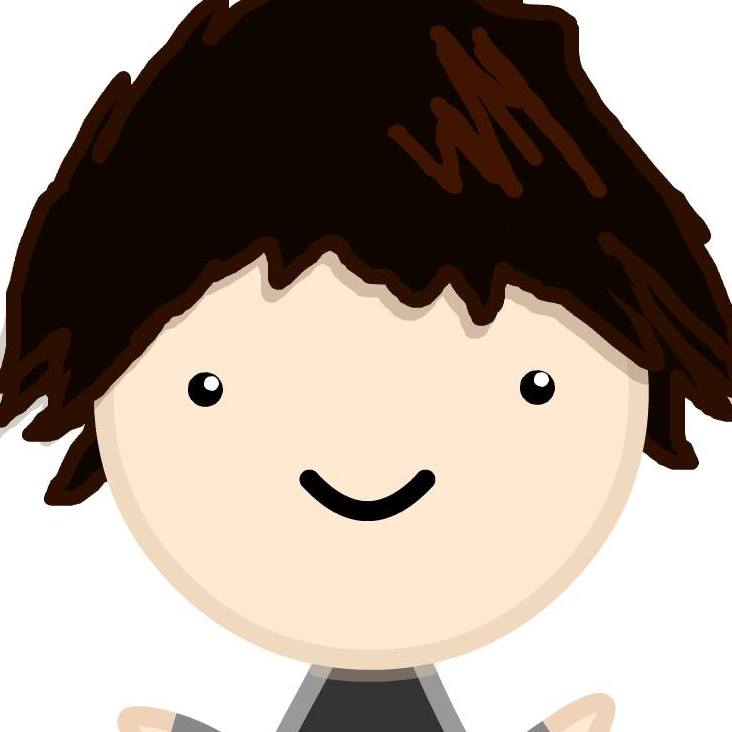 I haven't heard the original, but I like this! I have no clue who's saying Hey!, but its really adorable, and fits well with how you said its meant to sound :). I think a couple of parts repeat too many times, but overall I like it :D. Also, yeah, what does chip tune mean, I have no clue :).

Quote:
Not sure how you're going to react
:Nitpick your use of the word chiptune:C'mon guys, you can't see the point?The original theme is of chiptune "origin" HELLO.
spike1 9 years, 6 months ago

Ok, that makes sense(I feel rather dumb for not realizing that now D:) lol. I'm still wondering what chip tune means though, even if this song isn't Chiptune style it would be nice to know :).

Quote:
The original theme is of chiptune "origin" HELLO.
To put it bluntly… no, it's not.@spike1: Most of my music is chiptune. The purist definition is music created on/for systems that use specially designed circuits to generate sound (A classic example is the SID, or the POKEY). Other ways of doing it include using simple samples (Square waves, sine waves, etc) in a modern DAW/tracker.
Glen 9 years, 6 months ago

If you have ever seen a score of notes for this song, it fits the layout and structure of a chiptune song. I made a quick demonstration. I consider this to be chiptune: https://soundcloud.com/dj-cloud-nine/lost-woods-chiptuneThe version I blogged about is not supposed to feel very 8-bit.
Mega 9 years, 6 months ago

Quote:
The version I blogged about is not supposed to feel very 8-bit.
Heh. I'll not say a word about this.
Quote:
If you have ever seen a score of notes for this song, it fits the layout and structure of a chiptune song.
Now this I can partially understand, 'cept for one little thing: There is no definitive 'structure' or 'layout' in chiptune music that separates it in any way from traditional music; the concept you might be going for here is game music, which often does have a structure (Intro + Loop).
Quote:
Music nazis. >.<
Don't take it the wrong way. I get nitpicky about chiptune. I love the mix no matter what you call it.
sirxemic 9 years, 6 months ago

Quote:
Music nazis. >.<
Your idea of what defines chiptune was wrong. Period. A chiptune is characterized by its sounds, not the layout or structure. The original tune isn't a chiptune either. Hope you realize that now :)I forgot to comment on your track. I don't really like it, but that's maybe a bit a matter of taste. I do have the following feedback. I know you're not done with the track, and you are probably aware of some of the following points, but I'll point them out anyways. - At 0:28 it gets a bit confusing without anything of a lead. What you have there works as support later on, but not on its own. I just lost track of timing at that point for a second. Maybe a pad or something works.- The snares you used feel like they could be bit more snappier/powerful to fit with the "phat kick/bass" combo. I am thinking of something like a snare I use in one of my own tracks - https://soundcloud.com/sirxemic/laymans-beat-wip- Actually, also, the sub bass sounds like it's there just for the sake of having a sub bass. Usually a sub bass works well with a powerful track, but this track is lacking some elements to give the sub bass its full potential it can give. Unfortunately I cannot really tell you the ways to make the sound scape richer; I guess you'll just have to experiment a bit more with the sounds… Unless you of course went for an extremely simplistic sound scape. But to me the sound scape is reaally repetitive. It sounds like you took the original sounds, added a deep bass and kick, and replaced the melody with a basic supersaw, and that's pretty much it. I would expect at the very least some variation at 1:28 when the melody changes. Does anything of this make sense to you? I hope I've been helpful, at least.