I haven't made a game in years, and what's sadder is that until recently, I hadn't played one in years, either. I do play some Terraria from time to time, but since it's more of a multi-player game, and coordinating with people becomes harder as you become older, I just haven't played much. A long flight to California last month, however, finally prompted me to open my 3DS and start playing Paper Mario: Sticker Star.

Was an interesting read, thanks =P

Quote:
If you still make games, learn from this example how not to make a game.
Aye.
aeron 4 years, 10 months ago

That fan bullshit made me laugh. You aren't kidding this sounds like a 12 year old's game design that actually made it into the final product. I remember when I was probably about 12 or so when I was big into adventure games (ala lucasarts) and I downloaded AGS. My first and probably only game in AGS involved a tiny 4-room setting that you had to get past a guard in a museum or something like that. 12 year old logic states that if you are in a situation like that, and all you can find is a taco and a key of some sort, the logical thing to do is slip the key in the taco and feed it to the guard who will choke on the key, allowing you to pass. Oh and I'm pretty sure the key was behind a painting or something incredibly hard to guess, so chances are the player gives up before making it past room #1 haha.

Anyway it sounds like this paper mario game has the "improbable adventure game syndrome", wherein you say fuck all to logic and explanation through hints and just accept that the player will have to try endless combinations of bullshit everytime they want to progress to the next area. Sure the problem could be solved by better story telling or functional gameplay elements, but we don't got time for that so its up to the player to guess out of endless frustration!
Goombert 4 years, 8 months ago 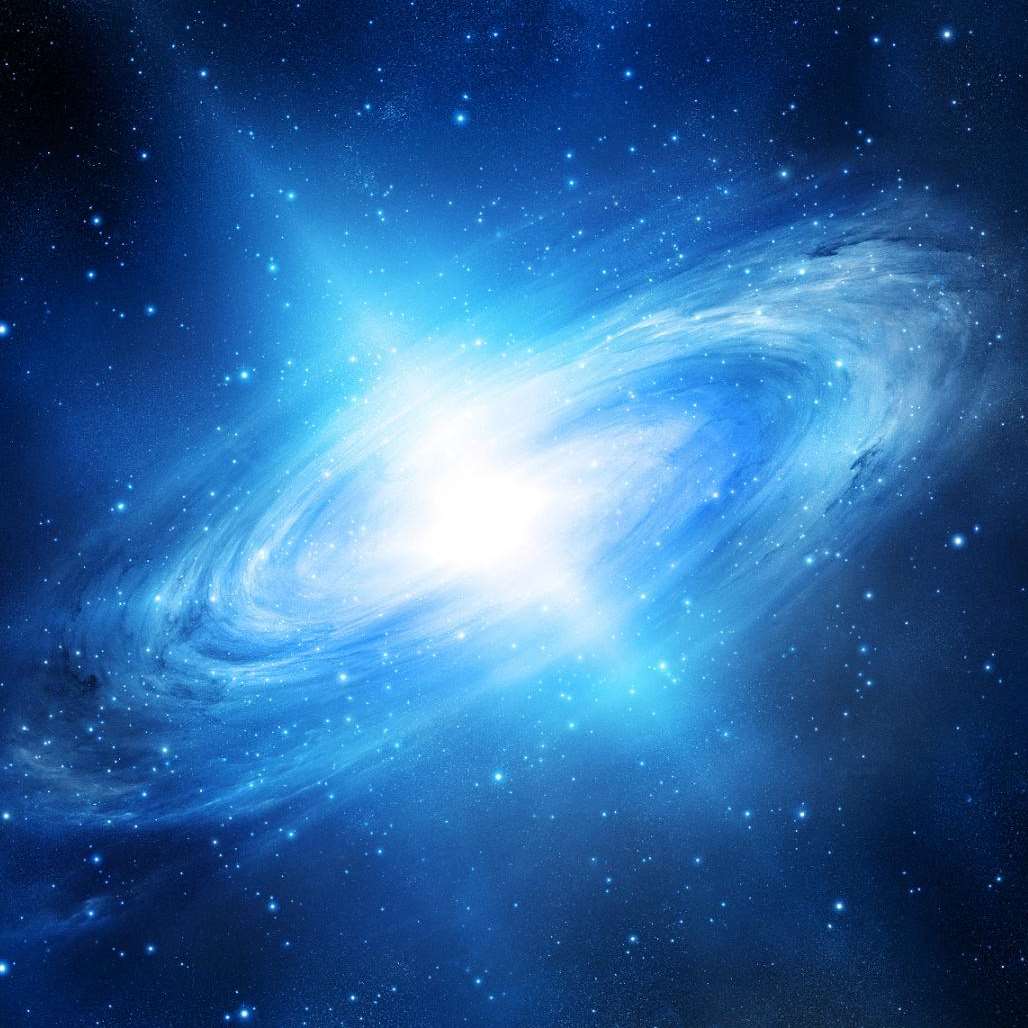 It looks like the pain in your jaw is going to last for a little while longer.