A Day in the Life of Josh

When I was younger, I used to blog about my life, and at some point, I eventually figured that my life is boring enough for me that I shouldn't bore everyone else with it. But now I think my life may actually be boring enough for everyone, and so I will try describing it here once again. This blog is a long one, but I've broken it into four sections which I've tried to make independent, except for some minor details.

The McDonalds fiasco-thing was quite funny. Good read; good luck with life after college! 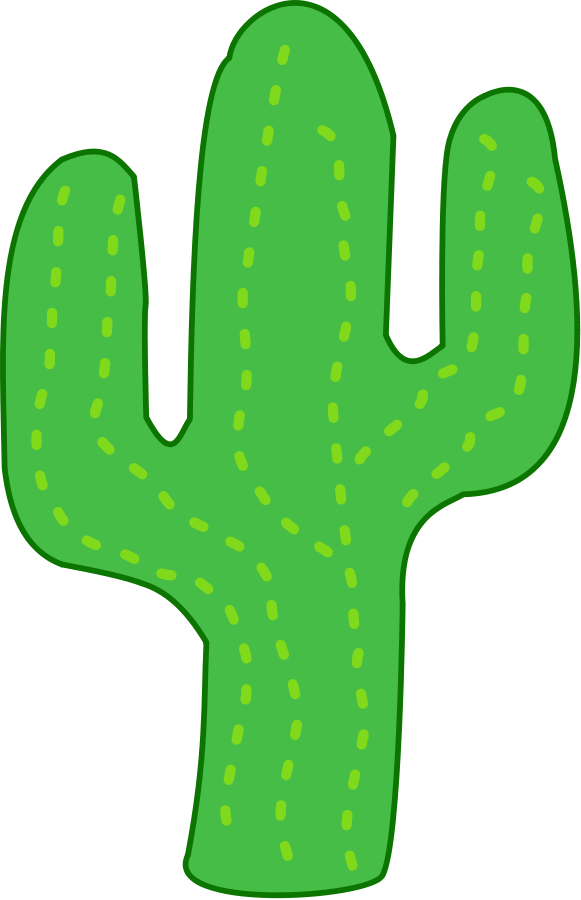 Too long for my short attention span to read. But I see you're almost done at college! Awesome I am a year out, it is crazy you still post on this website. I haven't signed in for at least 3 years. Had to checkup on my favorite individual. lol

I wondered why I hadn't seen you in so long, and suddenly you were making comments again. Decent timing; I only recently started blogging again.

Don't know where else to leave this, but I had the most peculiar dream last night. It all started with the usual diatribe; my mom was cooking dinner, a couple guests were over. I notice things are off as she starts bringing up things from IRC that only I would know about irl. Apparently she had seen DaSpirit's name on my computer and started contacting him on a whim, and embarrassing conversation ensued as she followed up with a lecture to find a damn job. But whatever, it's par as far as dream dinner conversation goes and not really the weird part of the dream.

I wake up in the passenger seat of Josh's car as he pulls up to an abandoned building in the scene of a small town. Two cars over, an acquaintance of his stands outside with a cigarette. The stranger remarks something along the lines of, "I didn't know your family was gonna be in town". After some delirious conversation, I ask Josh what this has to do with anything. They show me pictures of the edc that has been hacked so that the main menu is replaced with silly drawings (something like an outline comic).The drawings show successive rows of people, the first had several copies of the same outline of a full height man, all standing side by side and pretty plain looking. At the end of the line, a shorter version of the same drawing is carrying a balloon. Directly below, the drawing is replicated but the rightmost man is now full height (and sans balloon). The next line is the same as the second but it appends a short but also incomplete (only left half is drawn) version of the man. The next line repeats but replaces the half man with a full height, left half man, right half pig. The lines continue down, depicting the growth of more strange hybrids that make less and less sense as they go.It is decided that whoever is responsible for the hacking must pay. But first, we must take down the bizarre images. But first, stranger guy says he's gonna get some food, and Josh agrees that we should eat as well. So he gets in his car and drives off, and as Josh starts driving I have to ask him how the fuck I got there, waking up in his car and all. Was I drugged and kidnapped? He laughs as he explains to me how easy it was. That all he had to do was sneak up behind me and WHAK! Smacked with a plastic knife. For some reason this is hilarious to me and we both start cracking up. But we stop after he exclaims the difficulty of driving whilst losing one's shit. He then proceeds to turn infinitely up a spiral road, describing how much easier the maneuver is to pull off with ENIGMA's new smoothed input system (but obviously applies only to the mouse control).So ends my experience with Josh in dream land.
JoshDreamland 6 years, 10 months ago

aeron, that was the best thing I've read all month, if not all year. I've had strange dreams like that. One of them involved a motorcycle chase. I owe you one description of my next dream involving you. I can't remember the previous one, but it was Minecraft-based and largely uninteresting; you weren't there for all of it.

I have a lot of dreams where video games or computers run together with life, so things you can now do in the computer you can also do in real life. At its simplest, this includes Control-Z for reality. At its most complicated, it includes ENIGMA's input system affecting vehicle performance.
JuurianChi 6 years, 10 months ago

I like how josh does shit to enigma in our dreams lol.