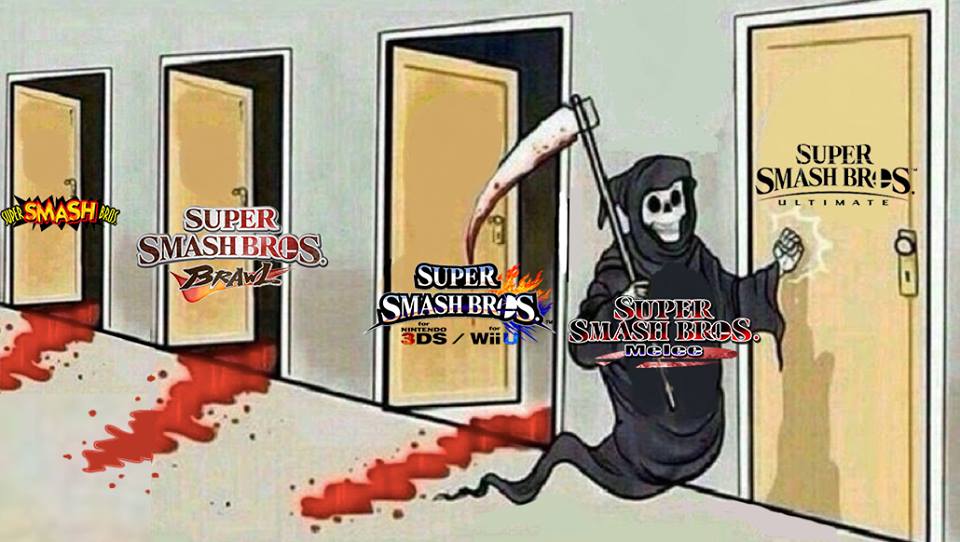 Currently working on inputting all of the data for encounters all throughout the game. It's kinda slow progress at this point but I do have something exciting to show:

Yes! I have several things going on here:So to break it down, I'm super happy about the battle system because it's my biggest obstacle obviously. Even though all of the Pokemon data is programmed in, it's going to be rough adding in all the attacks/animations. Most of the formulas can carry over from the older versions.Switching Pokemon was huge - I had a huge problem with this; I used to store Pokemon data in strings like a fucking moron, but now I have them all in easy to access arrays from a persistent object. Will always work and be accessible!Wild Encounters! As soon as I do this, making maps is as easy as editing in grass, and no worries about the Pokemon because the encounter list is linked to the map data already. It's also completely based from in-game real data: I have big plans for this game. A lot of my current progress is engine-based, and I'm not worrying too much about the overworld map data or objects or anything since my Textbox script has that pretty much on lock for now. Just have to keep going, and we'll see how much progress I can grind out next month! I want to make these monthly hopefully. Even if I don't make a lot of progress.Let's see what the future holds. You never know.06/02/2018 - Adding more encounter data to game06/05/2018 - Still adding more encounter data (Safari Zone, Pokemon Mansion)06/09/2018 - Completed inputting all encounter data to game (including surfing, but not including Old Rod/Good/Super encounters). Started working on in-battle switch mechanics.06/10/2018 - Added speed checking functionality to determine who goes first in a battle (player or enemy). Partially organized flow of battle turn-wise by separating turn mechanics from it's previous confusing engine.06/15/2018 - Worked on the Pokemon switching in-battle script more.06/16/2018 - Had a lot of time today… so I fixed several things. I have a persistent object holding all Pokemon party variables, and I have the battle object hold these variables for convenience. I had it to so at the end of the battle the game simply pulled the variables from the persistent object but never put them back. Now it puts them back.The party switching script looks rough animation-wise but works perfectly fine. It also defaults to the next thing that happens right after switching is the opposite's trainer's turn. At each turn, the Pokemon have their PP decreased by one already. The only move unaffected by this is Curse, which never ends. There's also a screen that shows if you were to try to switch to the same Pokemon:

06/17/2018: Began re-writing damage calculations. My old engine used Defense instead of Speed for calculating critical hits, by mistake. Lol. 06/20/2018: Continued work on damage calculation. Stat changes, badge increase, correct order of calculations figured out. 06/27/2018: More work on damage calc. Found out the order of the calculation, and figured out it was wrong on my old engine. Surprise surprise. Properly aligned who gets what stat changes also since that was also incorrect before. (enemy getting player's stat changes applied to both, etc.). Lots of mistake fixing.

Ah, now there is a like button! There ya go