So you've found yourself in that strange, empty city intersection once again. You've been here before, and well… you've done just about everything you've normally been doing… appearing here, moving forward and then waking up. Sometimes it seems the dream ends sooner than normal, and other times, it seems you almost make it into the city, yet suddenly headlights rush at you, waking you up right before the supposed impact. 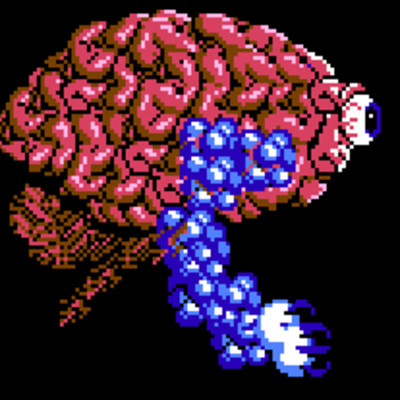 Quote:
and suddenly… you wake up.
You should never, never, never end a story like this.
anthonyloprimo 8 years, 3 months ago

@mr8bit I couldn't figure out a better way to end it and well… this is quite literally how this particular dream plays out for me. D:

Definitely gonna try my best to avoid such a stupidly blunt ending for the next "Dream Land" Posts.