I'm doing an interview for a new idea of mine called the Game Maker Times, and for the second article, titled Community Competition, I would like to ask the 64Digits community about their differences between all of the Game Maker communities, and this one. Over the year that I've been here, I've been noticing that people saying things against other communities. Not just at the 64Digits, but elsewhere.

So, will you tell me? If there is anything else, tell me that, too. Like, what is your favorite community, are you bias? If so, then why?Also, happy New Year! I can't believe it's finally 2007, man the year went fast. Two Avis Studios layouts, a lot of new members, and more boredom along the way.On top of all of that, the Game Maker 7 BETA was released, and big companies got sued because of a train accident that has absolutely nothing to do with any of this.

All I have to say is I like 64D because of two things:

64D Is more of a community than any other GM site, mainly because of the size and because the staff actually try to make the community fun

64digits is awesome. GMClans is awesome. All the other sites are shit. Why? cuz they r n00bs that liek ask retardo qestions1! lawl. 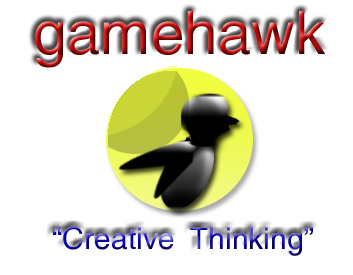 Quote: blueboy
All I have to say is I like 64D because of two things:# It's actually a community.# It's not infected with noobs.*cough*GMC*cough*The first half of this year went slow for me.
Who are you kidding about the noob thing. There are a crapload of noobs starting to come here.