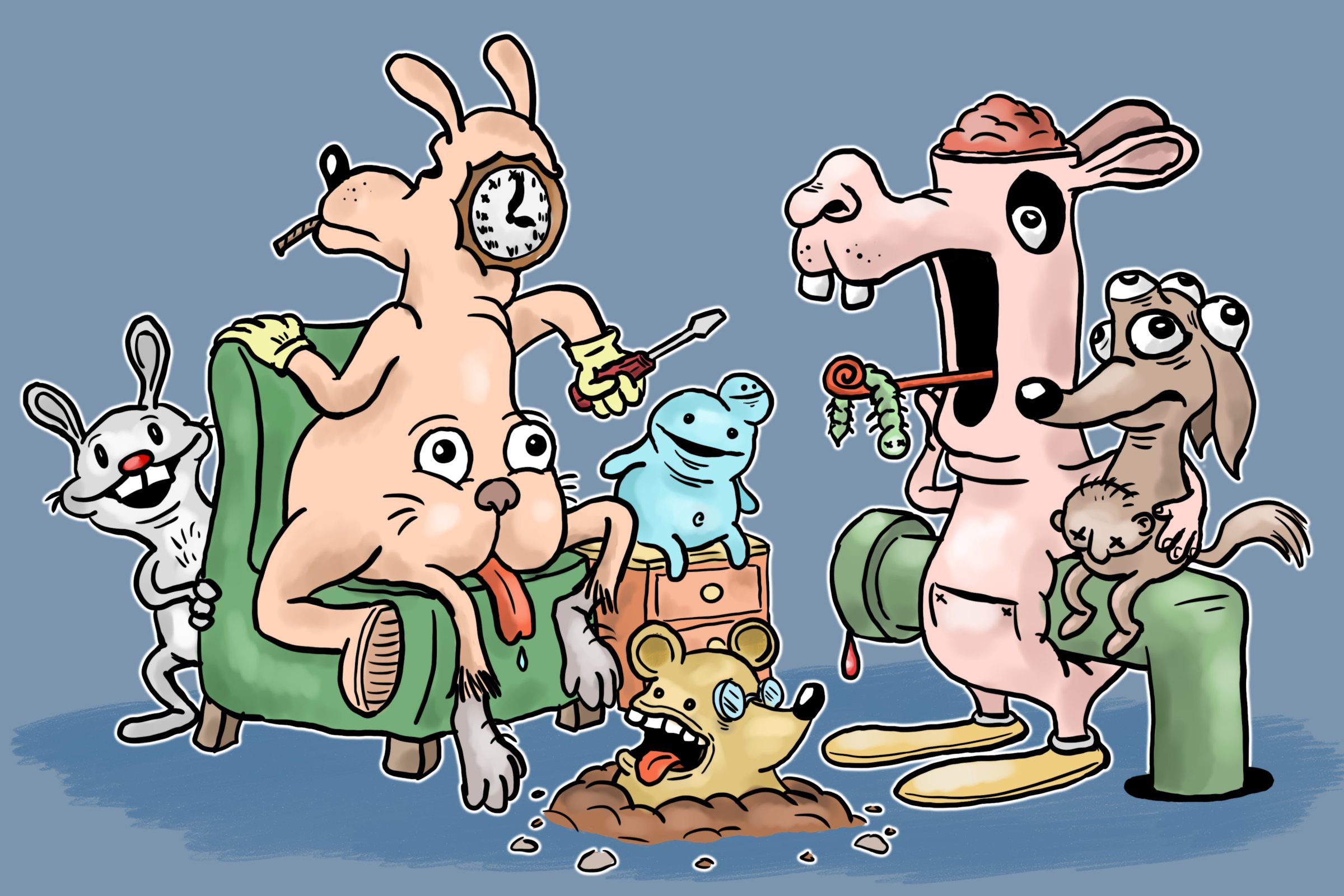 You know what they say, a metroidvania a year keeps the doctor away or something. And that's what I have again:

Click this giant link to play the game on Itch.io(Or this small link to see the source code)Not my most successful metroidvania, though, but… umm, it has less bugs than my previous ones? That's something!The main reason I do not find it as successful as the others is that I changed the game design plan too many times during the development. It started as a very small platformer with 4-color palette and "nostalgia filter" (sepia and rounded borders, basically) where you cannot even kill enemies, and if you get hit, you respawn in the same room where you died. The goal was to collect all the stars in the game. However, respawning in the same room did not work, so I made the player immortal. Then I needed the enemies to have some function, so I made it mandatory to kill them all (but I made them die permanently, although later I made them respawn as "ghosts", to keep some challenge). But then I thought that the players might think that immortality is a bug, so I implemented death.It was slightly before or after this when I decided to add more colors than just four and got rid of the "nostalgia filter" (don't ask what it did). After this, the game did look much better, but also very similar to A Graveyard for Dreams. Not necessarily a bad thing since this might attract fans of that game to play this new one.Another stupid thing I did was that originally the game wasn't supposed to have a map system, so it didn't matter if the "inside rooms" (that is, areas inside buildings) were in the same tilemap as everything else, placed here and there, but when the game world got bigger, I had to implement the map, and when beta testing, someone pointed out that navigating the map was very hard since you didn't know how to get some places you had already visited, so I added some lines showing connections between doors. Then the map got very messy, but at least it helps navigating the world a bit.So yeah, that kind of project. Took two months to make.

Finished! I really liked playing this, it's very simple which made it all the more approachable. I also like you explaining it's process here in the blog, I agree the map could be better. I think I mostly wished there were two maps and you would swap which was shown based on if we were in a cave/room or overworld. With a bit of extra work the map could include a rough idea of the shape of the rooms they represent? Idk, I imagine it's best to just take the lesson and move on to another game :)

I really enjoyed it, you should add the option for people to donate money for your games in Itch!