Quote: update
hel's mom only gets half a paycheque coming up, so she's short $200. Help her out?
If you're all confused about this blog's content, compared to my last blog's content, you can all blame whichever jackass mod changed my last blog post's title to "Aids on 64D", from "Ads on 64D".Anyway, this is very important, and in regard to hel. As you all probably know, he and his mom have been homeless and living on his grandparents' couch, and they've finally found an apartment, but they're short about $100 on deposits for utilities.So, they need a $100 push to make their new apartment livable. So please go send some money to them on paypal (sfranks1966@gmail.com). If 10 people send $10, then they can do it. If 5 people send $20 ('cause most of you don't have money or means to do it), then that's even better.Him and his mom are very thankful for the help so far, and she says they wouldn't have been able to get this far without us, but let's try not to leave them stranded $100 short.For more detail on the situation leading up to this, you can see hel's blog.

HEY. READ THE UPDATE SENTENCE AT THE BEGINNING OF THE BLOG.

detailed plan like… my mom finally getting a 40 hour a week, 11.50 USD an hour job after being unemployed these whole two years after my dad left?

sorry i've been too crippled with a head injury to get online and update everyone. you could just check Cocaine Widow.
firestormx 9 years, 2 months ago

That was a quick update before I went to bed. Now I've been woken up, and fall back asleep, so blargh.

Quick overview:* hel and his mom living with hel's mom's boyfriend, and relying on him.* boyfriend stops helping, turns to us.* hel's mom gets a job.* hel's mom gets let go, because original employee wanted her job back.* boyfriend kicks them out, turns to us.* scrambles into a new house, which ends up being uninhabitable.* hel's medical condition worsens severely, and several trips to the hospital are made in the span of a week.* lives on couches for a while.* finds out that hel's government assistance has run out* they find an apartment that will accept them, in some ghetto-sounding area.* turns to us for help.* hel's mom lands a job.* job comes too late for the paycheque to help.* I take the initiative to update this blog (I wasn't asked to)A good plan would involve striving for multiple sources of income, a care taker for hel (not like some baby sitter, but you know what I mean) until he is well enough to become a second source of income, and a stable place to live, that contributes to hel's health.As it stands, they've barely found a place to live. At the moment, her plan seems to just be scrambling to get enough money to make it through a month. In order to get a job, you need a place to live, so she did the best she could to find something, while homeless. Now, she's leaving hel essentially bed-ridden during the day, to go to work.
firestormx 9 years, 2 months ago

Quote:
Perhaps we should start donating plans to them in addition to donating money. Let's find every possible source of income for them, every possible discount and every possible way of cutting their spending, and let's make it so THIS is the last time they have to ask for money.
If you could do this, it would be great. I haven't put much effort into trying to find sources of income for them, because hel's mom has been on a pretty much permanent job search, they've been trying to sell off everything they own, and there wasn't much time for her to be doing things other than focusing on moving, to being homeless and hunting for the next place to spend the night, to moving again. Then taking care of hel on top of that (not just sitting by his bed or something. But taking him to the ER, neurologists, etc). Now she's got a job, and has developed her own medical problem.Finding discounts and ways to cut their spending will also be tough. They buy groceries (and with hel's crohns, it's picky), medication for hel (I know for a fact she's constantly hunting for cheaper medication, and I've shown her retailmenot for one of the sites she found), rent, and fuel for her car. And that's about it. I'm pretty sure they're not going out and saying "hey look, a pack of toilet paper. I can probably get it cheaper across the street - but that's across the street, so fuck that". hel's mom seems to have rekindled a relationship with her parents, and they've also been helping her with a lot of the essentials.As for making sure this is the last time they need help with money, last time was hopefully the last time they needed money, but the paycheque is coming to little, to late. It's also a temp job, from what I understand, so when the contract is up, she might be out of work again. This time with no access to government assistance.
Quietus 9 years, 2 months ago

yes well, it's been frustrating from our end to see things go worse too. i spent all my disability backpay on my original house which i lost (to my own father), was taken in by a guy who i did not realize was a raging alcoholic (because we had no choice at the time), and… yeah, Robbie basically covered the rest. he kicked us out and now i'm lucky just to be where i'm at now, even if it's in the hood.

between my disability and mom's unemployment… we made like 50 dollars too much to qualify for food stamps (at 1500 dollars a month we still weren't poor enough), and i can't apply by myself until i'm 22… which will be next June. of course mom will be bringing in at least 100 dollars more per week so we should be okay, for now. if things go well and she doesn't lose her job, i'm going to get us someone to room with and we'll get out of this apartment.Robbie's pretty much right to say i'm bed-ridden, as much as i would like to downplay it. i need a real caretaker more than i'd like to admit. i'm pretty useless until my brain heals. i lay wherever it's quiet and dodge noises when it isn't. i really shouldn't use the computer more than i absolutely have to, at this point. the only thing i have left to do is draw. so… that's what "i'm" doing for now, if what "i" am doing is so important.but i mean honestly, if "i" knew of some light switch to fix my problems "i" would have flipped it by now.
Ferret 9 years, 2 months ago

I would if I could, but I barely have enough to pay for gas to drive back to school in a few days. 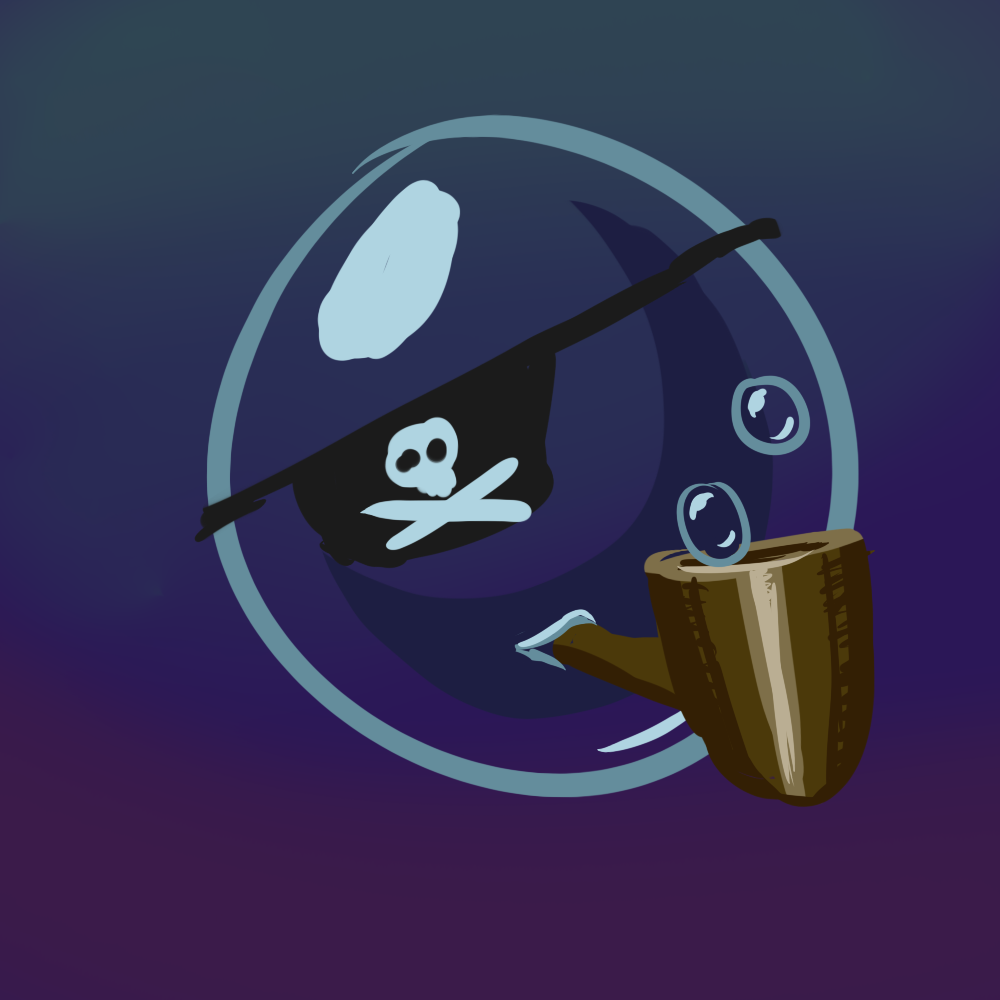