Recently, I've been working on a remake of one my first games, Last Offensive Option. That old WIP is in fact uploaded on this site and listed under my games. It was pretty advance with its customizing level editor, and well developed AI system. However, it wasn't really that much fun. In this game, I'm am trying to put a large emphasis on fun, because it is not something that I expect to come naturally to one of my games. Most of my creations have been engines, and examples that I made to see if I could, and thus were aimed more to impress than to entertain.In this project, I am almost worried that I have put too little focus on the game's mechanics. It doesn't really have a good engine at its base. I'm used to have some sort of AI system, or physics engine to build my game off of, but this has had none. I've just been working things out as I go.Nevertheless, I think I might be able to complete it, and possibly even make it fun. The game is a Top Down Shooter, with elements such as vehicles and storyline emphasized, perhaps more than usual. In fact, the footsoldier mode has yet to be programmed.The games tentative storyline is this:The modern world, much the same as the world of the passed 150 years, submits to the military and economic dominance of a single nation. That nation is, to the highest degree, an upholder of justice. It's fellow nations accept it as the world's superpower, or maintain awareness of their vast inferiority enough to see the foolishness of any sort of uprisal. Thus, much of the world has enjoyed lasting peace.Then, the nation's capital is destroyed in a powerful attack from the east, by airplanes that will not be destroyed. Indeed, they seem surrounded by a strange shield that deflects all attacks. Yet, the airplanes themselves are identified as the outdated fleet of a nearby nation.Attacks continue to ravage the country. There is nothing to do but flee, or hide. Surrender would never enter the minds of this country's proud people. No alternative, until the nation's top labs suddenly develop, or perhaps acquire, a method of breaking the enemy's shielding. However, the quantity resources is limited. The nations millitary is all but crippled. And so, the new technology is entrusted to a veteran commander of such skill, that his position in the mission is undebated. He is sent on a desperate offensive, ordered to save the country, and destined to face the unthinkable.———-I might have a demo in a few weeks. The banner was made using Magnitudes awesome program. <img src="http://www.64digits.com/users/mooselumph/loo_1.png" />

That screenshot looks like it's 3d. Is it?
Eternal 16 years ago 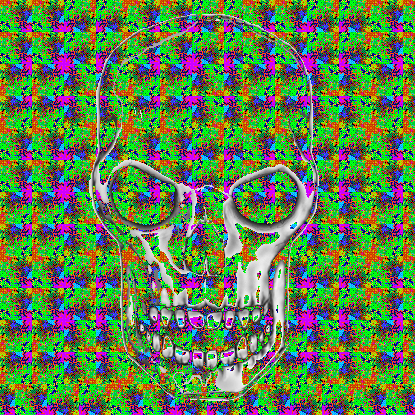 I can't wait for it.

The nation isn't necessarilly the US, nor the attack 9/11, but I suppose you could take it to be allegorical.

It's very primitive 3d. There is some concept of depth, and so objects at higher altitude will be larger. Similarly, the turret and gun on the tank in the screenshot use polygons to appear 3d. When you see the demo, it will be more obvious that it's not really 3d.I'm glad you guys like the storyline.
Cesque 16 years ago

Wow, that allegory doesn't certainly seem very appealing - but the game looks good, though it will probably all depend on gameplay, too.

Alright, I must state this just for clarity. The nation is not, and was not intended to be, the US. Their is no relation between the attack within the game and the attack of 9/11. The thought never even entered my head until I saw ultim8p00's post. 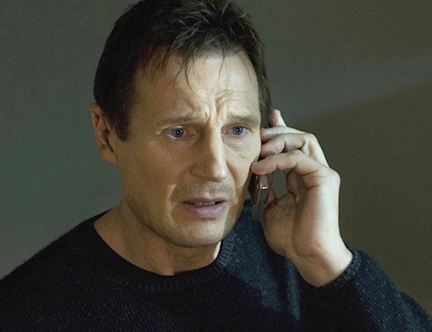