Today's my 15th birthday. Please note that if you didn't get me something for whatever reason you're not getting any cake. Yes, I know, it's a tragedy. But you can avoid this cruel fate by sending something to me right now.

Fine, fine, I'll..I'll…Verify your games as fast as I can. Well, as many as I can within the next 10 minutes.I WANT CAKE!btw, you might want to start adding screenshots/preview pics to your games.I guess you can always edit the games you have right now, and add them in when you feel like it…But still…The sooner you do it, the more people will be attracted to view your game. =)
Requiem 16 years, 9 months ago

As a present, I'll go through the difficult task of playing your games and adding previews. =P
Canadonian 16 years, 9 months ago

Sorry, i am a day late because of work…anyway, HAPPY BIRTHDAY!!!!

Happy birthday! Guess what, my birthday was just a few days ago, on the 19. Your just about one year older than me. :)

I told you all, he has alot of games and alot more to come. They're mostly arcade as far as I remember.
mooselumph 16 years, 9 months ago

What a coincidence: my 15th birthday is on the 26th. You are exactly 2 days older than me. 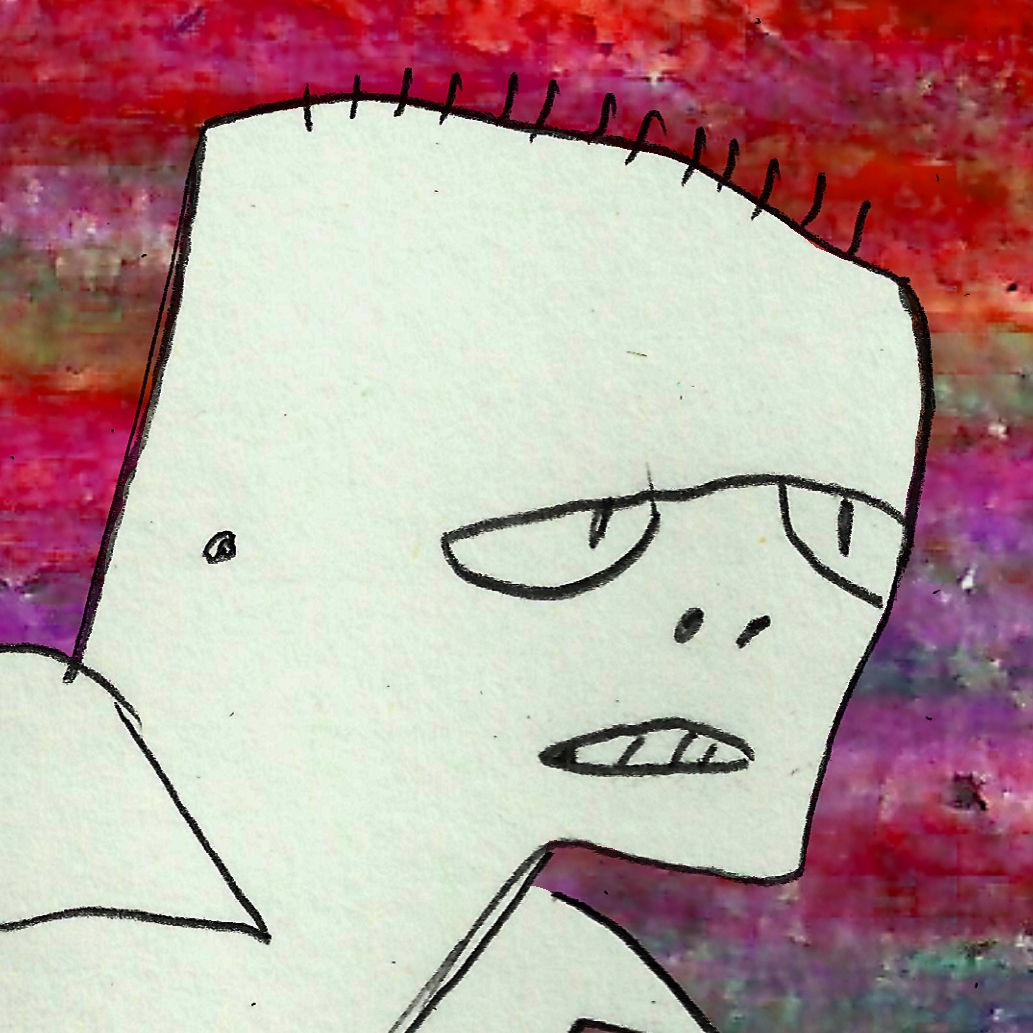 It's kind of depressing when you think a joke is funny until you see it's already been done 4 times.

It's also kind of depressing wondering what happened to our old members.Then again, I also find watching saturday morning cartoons on netflix pretty depressing.Because GOD DAMMIT I GREW UP ON THIS SERIES AND I JUST WENT THROUGH MY ENTIRE CHILDHOOD IN THE SPAN OF 2 DAYS. THAT'S IT. THAT WAS THE LAST EPISODE THEY EVER MADE. THAT'S THE ENTIRE EXTENT OF THAT UNIVERSE. THEY JUST SORTA STOPPED AFTER THAT. THESE CHARACTERS ARE NOW DEAD FOR ALL INTENTS AND PURPOSES.Coincidentally, that's also the same way I feel about the really old members. I never got a chance to talk to most of them, but it's obvious they very much loved this place and believed in it. And then one day, they just left, most of the time without ever saying goodbye. Where are they now? Did they move on? Did they die? Given the amount of people who were members here, that must of happened a few times by now.So many good people were banned, some forever. Hell, I was banned back then, more than once.I'm sorry, it's just sort of depressing looking back at the now absent adolescences of several thousand bright minds.

I used to use GameMaker back in the 5.0 days (you young punks wouldn\&#039;t remember…) but I lost interest in it about 2/3 through my Freshman year in high school. I made a whole slew of simple, fun, but utterly generic games, some of w