Ugh okay wow it's been like 3 months and a lot of small and large things have happened, with school, my Star Destroyer, and my normal life, so let's divide this up a bit, shall we?

SchoolWell let's see now, I finally started going to school full time, because I figure, "What the heck. It's my final year so I may as well do some crazy stuff."And that was about the craziest thing that's happened since. I rarely hear about parties, and when I do I never know where anybody lives, so I basically go home and watch movies with my parents (WOO HIGH SCHOOL). I've met at least some people, as well as discovering some bronies and surprisingly getting some positive comments from girls on my Twilight Sparkle shirt.From last year you may remember I was friends with a guy in grade 12 who basically programmed his TI-83 and all that fun stuff. Well, over the Summer he created the tool Ponify, which replaces normal words with their pony equivalents. Anyways, it became pretty popular and right now has approximately 15,000 downloads. He's trying to keep it updated, and it's being translated into German, and a bunch of other stuff. Other than that, not much going on in the school sector.Star DestroyerThis thing will not complete. I've been working endlessly to finish the last of the detail in the trenches, but it just never ends. I corrected some base geometry errors in the shield generators and some other things, as well as completely redoing the engines.And here are the pics half of you are here for, I'm sure:With middle engine replaced + lit

With all engines replaced + lit

Mid detail (Hull plates difficult to see but still there)

Normal lifeThis title is deceptive. Namely, things have been pretty out-of-the-ordinary for my life lately, mostly revolving around my dad. He's been a bit aggressive lately. Specifically he tried to punch me after he put a glass of coke by my feet and I accidentally tipped it. So yeah. Not much other than that going on in there.Well it's been some time, and I probably won't blog for another while (Just because), but keep on being… you… 64.-Darthvender

*puts darthvender in an asylum*

*puts an asylum in darthvender*

*Puts a batman in darthvender's asylum* 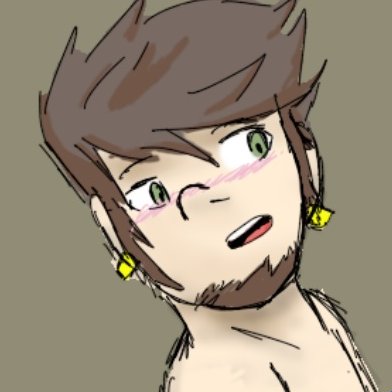 Wow, those are amazing.

How long have you been working on this thing this far?

Yeah it's been a while.

It's basically to prove to myself… something? Not really sure.
Mega 10 years, 6 months ago