So I've signed up for one of these recently as I was referred from a friend. The company who own the rights to the domains, known as GDI, say that they are the new .com Anyway I watched their introductory video which was the biggest pile of crap ever, showing sports cars, big houses and telling over and over again how it will all be mine. Anyway I signed up since they offer a free 7 day trial and I didn't see the harm in looking into it.

Now I've learned more about this GDI company, I realised that offering you a .ws domain was just a way to get you interested and now they will do everything they can to get you to take part in their network marketing (aka pyramid selling) even if that means sending me 3-4 emails per day and having some American woman call me to thank me for something I haven't even properly signed up for yet. However this is legitimate but only works for people who can advertise it to a large number of people, which I would be able to do once I have sorted out paid advertising for my sites. Anyway legitimate or not I still don't think I want to have anything to do with GDI or their products due to their awful marketing strategies. Half the emails they send are claiming to be from my friend who referred me when actually they're not at all. But what really did it for me was the email that I got from my friends dad stating that he had supposedly been referred to GDI through his son. Well that was obviously a fake since they just made up a name for him and I know for a fact that he didn't refer his dad at all. Also a little thing I observed from the email was that it spelt my surname missing out a letter. How desperate is that to try and convince me that it's not an automated email?So I will be cancelling my account before the 7 day trial is up which is a shame since this could have been a good opportunity if it wasn't for me worrying about all the people that might be sent emails from GDI pretending to be me.Anyone else had experiences with GDI then?

I love the Global Defense Initiative! They are great! (they have mechs!)
FireflyX 11 years, 10 months ago

Good for you DF, but I doubt they are in any way affiliated with Global Domains International =P

That doesn't sound like a very good deal. I hate automated emails.

Quote:
Anyone else had experiences with GDI then?
Nope. 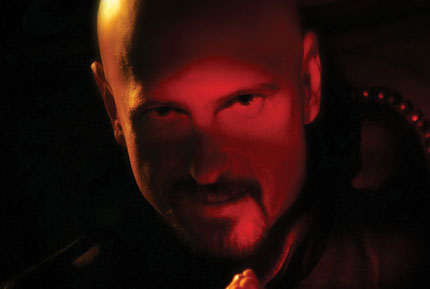 But they sure sound like trouble…
Unaligned 11 years, 10 months ago

Let's just kill them all[/offtopic]I haven't had experience with GDI, but all .ws websites I've seen are for warez, cracks and the like.
Mordi 11 years, 10 months ago

A .com domain doesn't cost much. You should be able to buy one from a proper distributor and still stay alive.

yeh, I got a few .com domains and I don't see how I'm any better off with .ws In fact… I'm worse off except for being able to claim phrases that would be taken with .com and .net 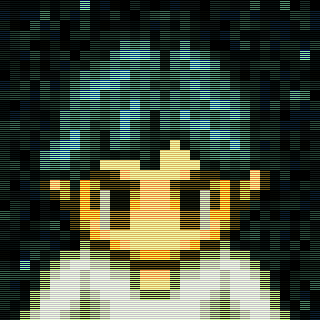 Maybe you should work for Cutco next. Just saying.

Or is there another Cutco?